The Mag welcomes all Newcastle United fans – Business as usual

Newcastle United fans unhappy with a lack of ambition at the club.

Desperate for a change of club ownership.

A need to ensure NUFC keep their best players and are in a position to attract quality from elsewhere.

The Newcastle United fans wanting leadership and transparency from those running the club, desperate for something to rally around and for NUFC to realise its potential.

That was the summer when the first ever copy of The Mag was published.

Paul Gascoigne, the most talented player of his generation had just been sold, very much a case of what might have been. 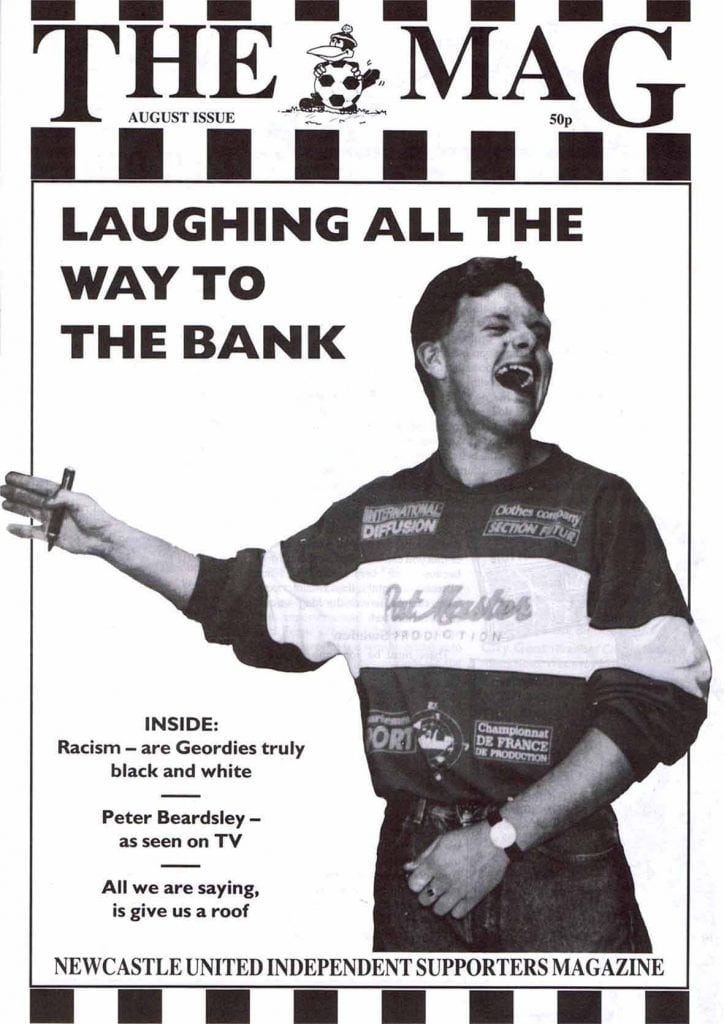 Following Chris Waddle (1985) and Peter Beardsley (1987) out of the door. A title winning team could have been built around the three of them but instead, within a year (of Gazza leaving) Newcastle United were relegated.

The Mag was the first to give Newcastle United fans a proper chance to have their say, prior to that, you only had the letters page of the Sunday Sun as some kind of way to speak your mind to the rest of the NUFC fanbase.

Difficult to imagine 32 years later when we now have Newcastle fan with a Twitter account broadcasting to the world, or at least that small part of the world that might see their particular message.

Technology has given everybody a voice, to an extent.

At The Mag nothing has changed in many ways in these past 32 years.

The method of communication might have migrated from paper magazine to the magical workings of the internet but one thing is very much the same, we are there to give a platform to all Newcastle United fans who want to have their say.

Some people find it difficult to understand why we would publish an article that we don’t agree with.

It isn’t difficult to understand really, The Mag is there for all viewpoints, not just what falls in line with what we are thinking.

Should the Newcastle United takeover be allowed to go ahead, or blocked due to human rights and / or piracy issues?

Should Steve Bruce be out of the door as soon as the takeover happens, or is he a misunderstood tactical genius?

Should fans boycott matches if Mike Ashley remains as NUFC owner, or is it a case of fans support the team on the pitch regardless? 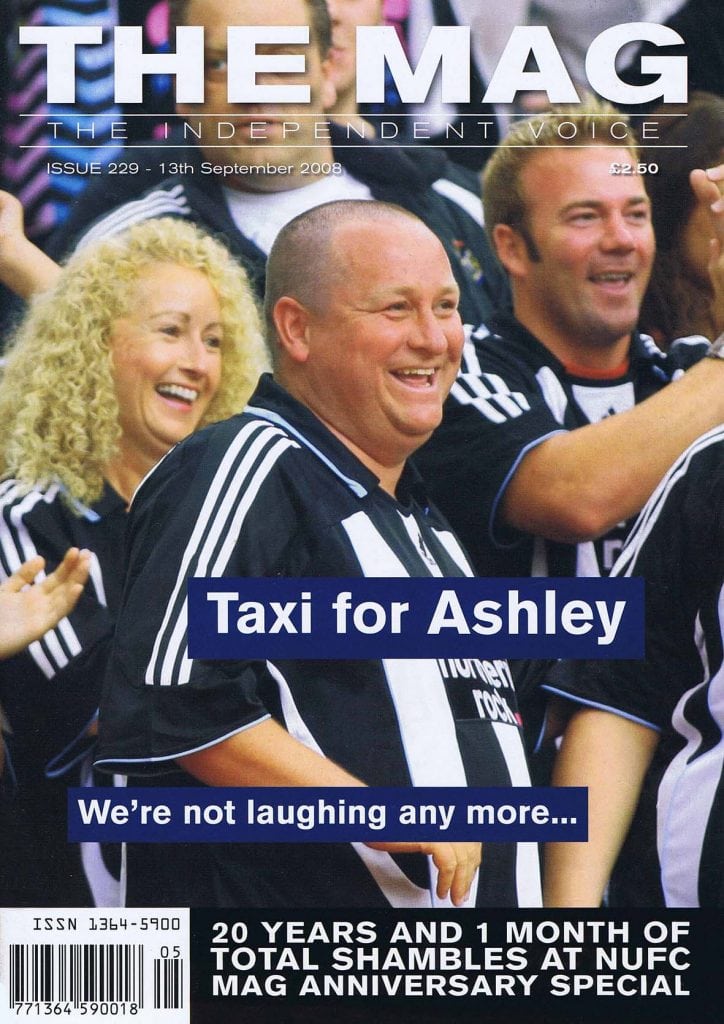 Polls carried out by The Mag with thousands of Newcastle fans voting, have shown overwhelming support (over 97% of fans) for both the takeover happening and Steve Bruce being instantly replaced. However, if anybody wants to write an article explaining why they think the takeover should be blocked and / or Steve Bruce should be given a contract for life, then send it over.

As for still going to matches or boycotting if Mike Ashley stays, well that is an argument that has been running for almost his entire 13 year ownership and will continue to do so until the day he does leave.

Any article that appears under the title of ‘Opinion’ is exactly that, the opinion of a Newcastle United fan, the vast majority of which have been sent in by random supporters.

It isn’t the viewpoint of The Mag when we publish what one fan thinks, it is just giving them a platform to share what they want to say.

Apologies if this is all a bit tedious for many of you reading this as it is stating the obvious BUT for a significant number of others, they can’t / won’t see the obvious.

Some of the over the top reactions you see on social media and in the Disqus comments following articles are…over the top.

People getting angry, simply because The Mag have given the chance for somebody to say something that others might not agree with.

There is no official party line from The Mag apart from any article that appears under ‘Tyne Talk’, written by Editor Mark Jensen.

We really appreciate all of the articles sent in by literally thousands of Newcastle United fans these past 32 years and during these very strange three months of the virus enforced suspension of football, in particular. So many regular / irregular writers sending articles in, as wll as those doing so for the first time.

So just in case it needs repeating once more…

The Mag welcomes all Newcastle United fans – Business as usual.

Please send all articles to [email protected] and give YOUR opinion.