All subjects that as a Newcastle United fan you have had to deal with in recent months.

Ahead of the Magpies returning to competitive action, we have asked some regular and irregular contributors to The Mag, to answer some varying sets of questions relating to themselves and NUFC.

Next up now is Ben Cooper.

In hindsight, do you think Premier League football was suspended at the correct time in mid-March, or should it have happened earlier, or maybe you think later…?

It was suspended at the correct time given that the main goal of the Government in mid-March was to protect the NHS and its frontline staff from being over-whelmed and collapsing under the pressure of treating a number of patients which was spiralling out of control.

Professionally speaking, I know they achieved that and they can rightly consider that they succeeded in their main goal. Suspending football at that time helped them to achieve that goal. Had they suspended mass gatherings earlier, undoubtedly lives would have been saved but the Government had accepted that lives would be lost, they put a figure on that very early.

In slightly cold and heartless terms, saving lives was a high but secondary priority. Protecting the NHS was the number one priority. That’s Question Time over.

Personally speaking away from my day job, I don’t think they should have locked down at all and the football season should have continued, I’m an adult and I make decisions about my well-being everyday. I don’t need or want anyone else to hold my hand.

I would have made the decision whether to attend the matches or not and taken the responsibility for my actions, just like I do in every other part of my life. I am also completely aware that my opinions are in the minority (of one sometimes) and if I was put in charge of running anything other than my own life it would be complete chaos. That’s why I have never stood for the ‘Vote for me, it’ll be carnage’ Party.

How would you describe the impact of these last three or four months on yourself?

I work in a hospital. I have worked harder in the last three months than I have in any other part of my life. Friends of mine have died, people at work have died. I am still alive. That’s it, football has been irrelevant, and I haven’t given it a thought. That probably means that the impact on me has been massive for no other reason than for the first time in my life football hasn’t mattered.

It is a financial decision and it is the right decision for everyone except the people who go and watch it. That goes for the lower leagues too, purely financial. At some point someone running professional football in England can explain to me how they let the English league system get into the state where the top two leagues had to be completed because they couldn’t afford the alternative, whereas all of the other leagues couldn’t be completed for exactly the same reason.

Newcastle win the FA Cup, their first domestic trophy in 65 years, and there isn’t a single Newcastle fan there to see it happen. Discuss.

Great. That’s better than someone else winning it when there are no Newcastle fans there which is what happens every other year.

Do you think at least a small percentage of fans should have been allowed into games when the Premier League resumes?

No. As I have said I believe they should all be let in. It’s up to them whether they go or not. They know the risks and should be treated as adults. Vote for me, it’ll be carnage. 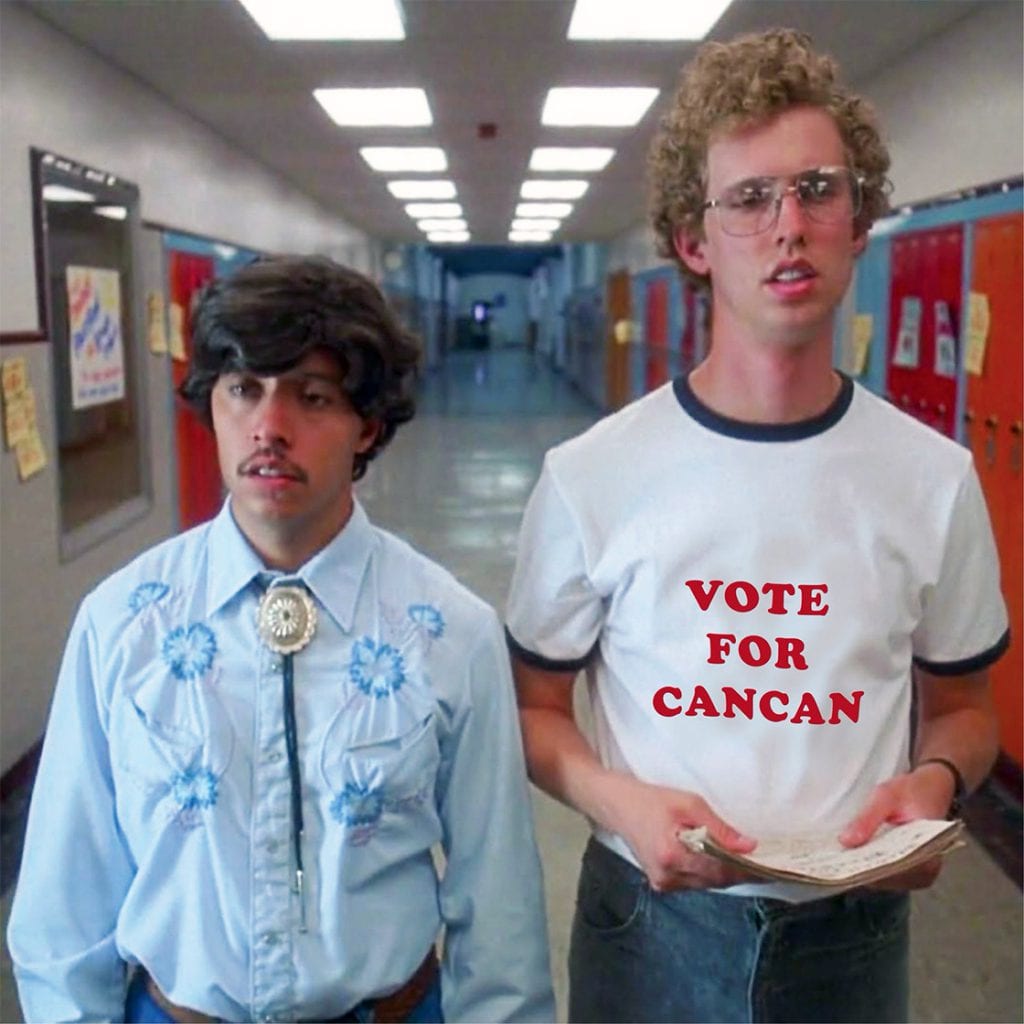 Are you in favour of the Saudi PIF takeover of Newcastle United?

I am aware of the background of many of the Saudi Arabian’s involved in the PIF and having a worse public profile than Mike Ashley takes some going, it’s a major achievement. They will have to conduct their first press conference surrounded by Stormtroopers with the Imperial March being played in the background.

It’s like asking who you would rather have owning the club, Jabba The Hut or Emperor Palpatine. So no, I’m not in favour of it but only on the basis that I would prefer someone to buy it who I might have some respect for.

I’ve been asking Captain Tom to keep running around his garden until he hits the £300million mark. I presume the vetting period will be considerably shorter for him.

Do you think the Newcastle United takeover will happen?

Yes. Then Ashley will buy another club for a tenth of the money. He needs to find a club which matches his ambition for stability and survival and that would do for a lot of clubs. If he had done his homework in the first place, he would know it isn’t this one. 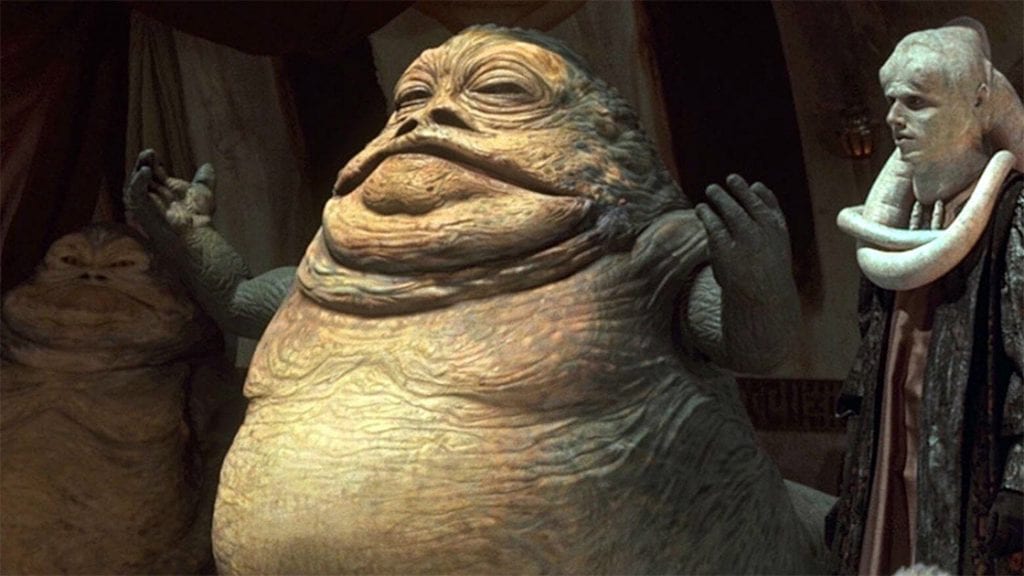 How confident are you, as a percentage, that the NUFC takeover will happen?

100% sure that someone will buy it in the next twelve months and 100% sure I won’t like them either.

If the takeover didn’t happen and the 2020/21 season kicked off with Mike Ashley still owning the club, what would be your position as a fan?

In the Gallowgate. If the doors are open.

Do you feel this takeover is the pivotal moment for Newcastle United, that whichever way it goes will dictate the future of the club for a long long time?

No I don’t. Football is a tease like that, it is very temporary.

Any takeover will unite the supporters behind the team though and that will be a huge positive for any new owner at the club and can take it in the right direction more than spending bundles of cash. One reason the club will never be “as good as it can be” under Ashley is because he has alienated a vital part of the club’s support.

Whatever your stance on that particular issue, the club has suffered immensely because of it over the last thirteen years. The sooner those supporters are back the better and that will be pivotal in the longer term, more than whoever temporarily owns it.

I have no idea. In time for Sheffield United hopefully.

If the takeover happens, what ideally should happen with each of these four…

Steve Bruce should remain in charge of the procurement of bacon, he seems to be an expert on that.

On a general note, if the new owners want the club to achieve financial break even and an on-field continuation of the current “somewhere between 13th and 17th place” water-treading then they will want to keep all four of those people in place.

On a more idealistic note, it is my belief that a club like Newcastle can, and will, only become truly successful when it invests in its academy, creates a bond between locally produced or inspired players and supporters and truly unites the two creating a bond which lifts the club beyond its financial and sporting competitors. Any tosser can go and play for 200k a week, play for the famous Man United or go and live in London and achieve anonymity.

Keep Longstaff and Carroll, even if it is just as a reminder to those coming through the ranks that if you have the desire you can play for this club as a career, which hasn’t always been the case. And if you want to, you can still marry a celebrity TV star and buy yourself a penthouse in town just like you can in London.

If you could press a magic button, would you choose to have pubs open as normal, or fans able to go to football matches as normal?

Fans able to go to football matches. I haven’t missed the pubs, I’ve been working all of the time.

Dion Dublin says Steve Bruce ‘Could take Newcastle back to where they were’ – That’s what we’re worried about!