Sky Sports have now given their update after reports of significant Newcastle United Takeover progress on Tuesday morning.

Documents going public at Companies House after the Easter weekend, showing contact/dealings between Mike Ashley and Amanda Staveley (see below).

The paper chain also appearing to show the Reuben Brothers as part of this movement towards a deal being completed.

Sky Sports saying that their ‘sources involved directly in Newcastle United Takeover’ have told them now that talks between Mike Ashley and the Amanda Staveley fronted bid are well advanced.

That update comes from Keith Downie who covers NUFC for Sky Sports and you would assume that any update from them will have come from the Mike Ashley side of things.

There is no direct mention of Saudi (PIF) involvement in any of the documents that went public today but then difficult to read anything into that either way, because if as previously reported Amanda Staveley is indeed fronting the bid on their behalf, then that (no direct mention of PIF/Saudis at this stage) could/would be expected.

Amongst the media coverage today, are claims that one interpretation of what is in the documents could be Mike Ashley lending Amanda Staveley some of the funds to buy the club.

It would be a massive surprise if Amanda Staveley and her company were to be the main funders/bidders, as they usually make their money by acting as agents/front people on behalf of others and are nowhere near the kind of wealth to be able to buy the club themselves. Buying the club relying almost entirely on borrowing the money, especially in this current climate, is surely something that won’t be happening.

If by any chance the Saudis (PIF) are no longer involved, then Amanda Staveley’s associates the Reuben Brothers are well capable of buying Newcastle United outright themselves, showing as second richest in the most up to date Sunday Times rich list in 2019. 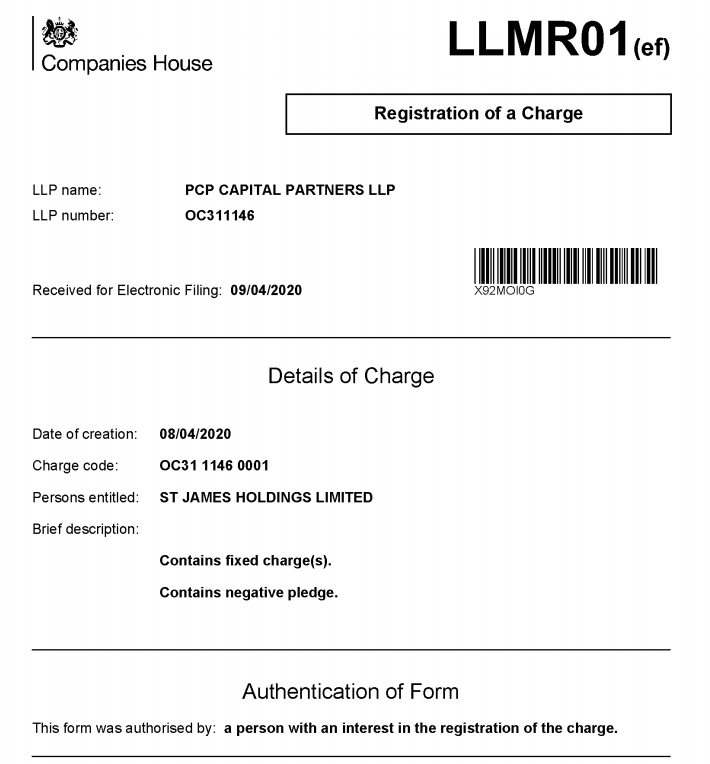 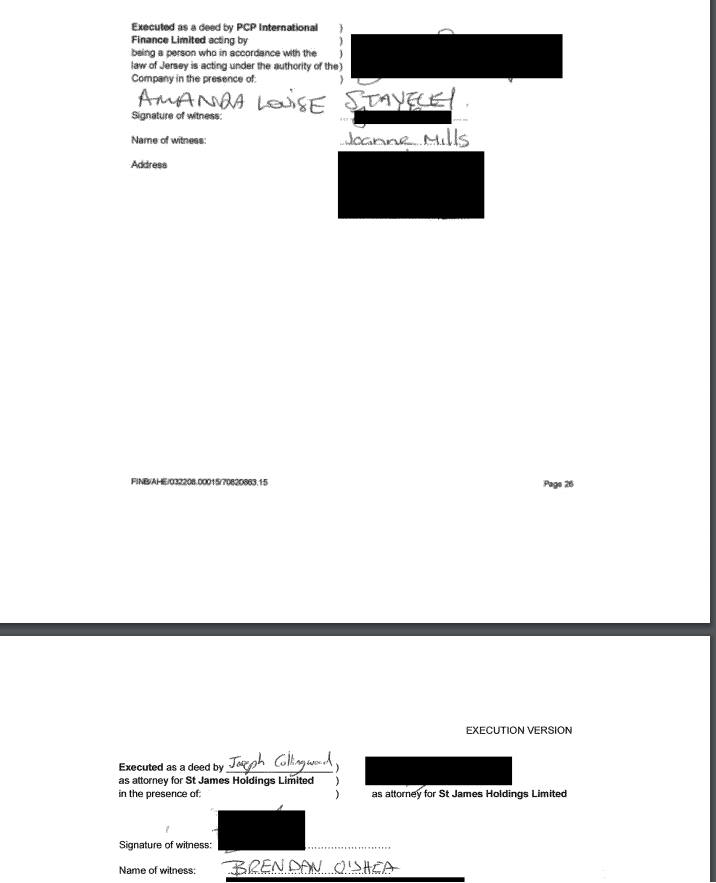 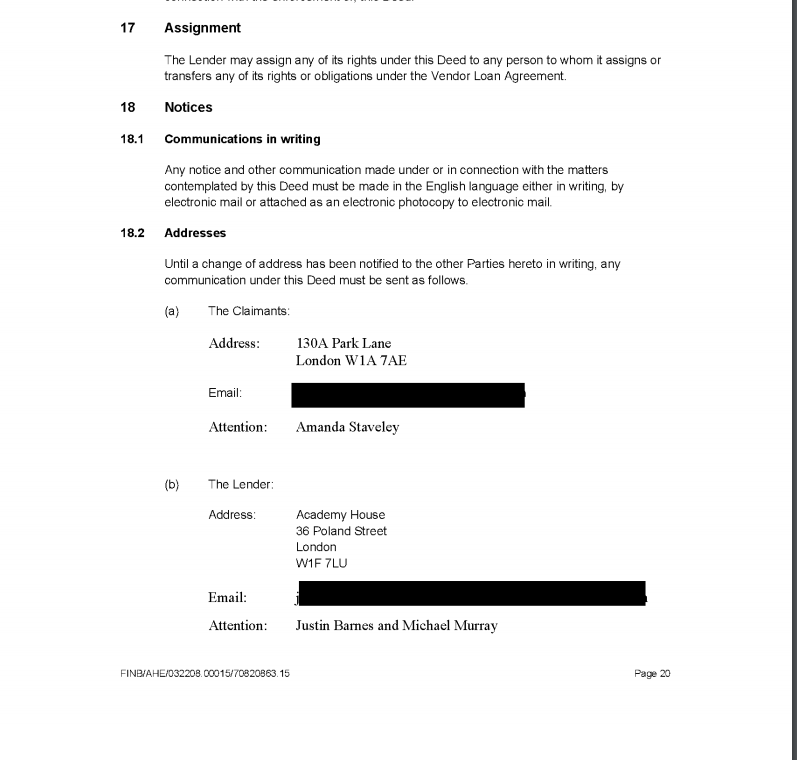 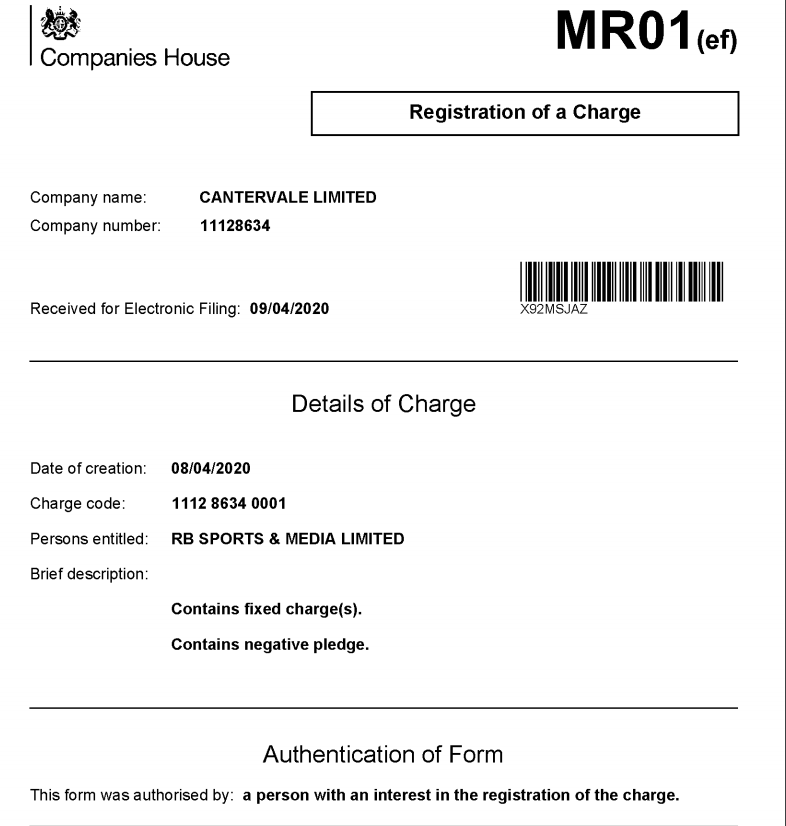 Steve Bruce “We blew them away” – Morecambe 0 Newcastle 7