Chris Mort has turned down a return to St James Park.

The Times report that Mort was approached by the Saudi PIF led consortium to become chief executive after the takeover is completed.

However, the report says that he turned down the offer from the imminent new NUFC owners.

The Times say that after that knockback, Ian Ayre has now been approached and held talks about the job.

Ayre was Liverpool’s managing director between 2010 and 2017, his current role is chief executive with Nashville SC in the MLS.

Chris Mort has though according to previous reports, been representing the Saudi PIF led bid in terms of the legal side, in regular talks with Justin Barnes who represents the Ashley side of negotiations.

Widepread reports have previously named the make up of the new board if / when the Newcastle United takeover is complete.

Whilst Amanda Staveley, her husband Mehrdad Ghodoussi and Jamie Reuben also expected to to help form the new board of directors.

Chris Mort agreed to take a year away from his normal day job at law firm Freshfields Bruckhaus Deringer after Mike Ashley took control of Newcastle United in summer 2007.

Rather bizarrely, Chris Mort thought it a good idea to interact with fans, media and local businesses, attending various events and holding meetings so he could best understand what the job or running Newcastle United entailed. He was also running the club when Sam Allardyce was sacked and Kevin Keegan brought back. 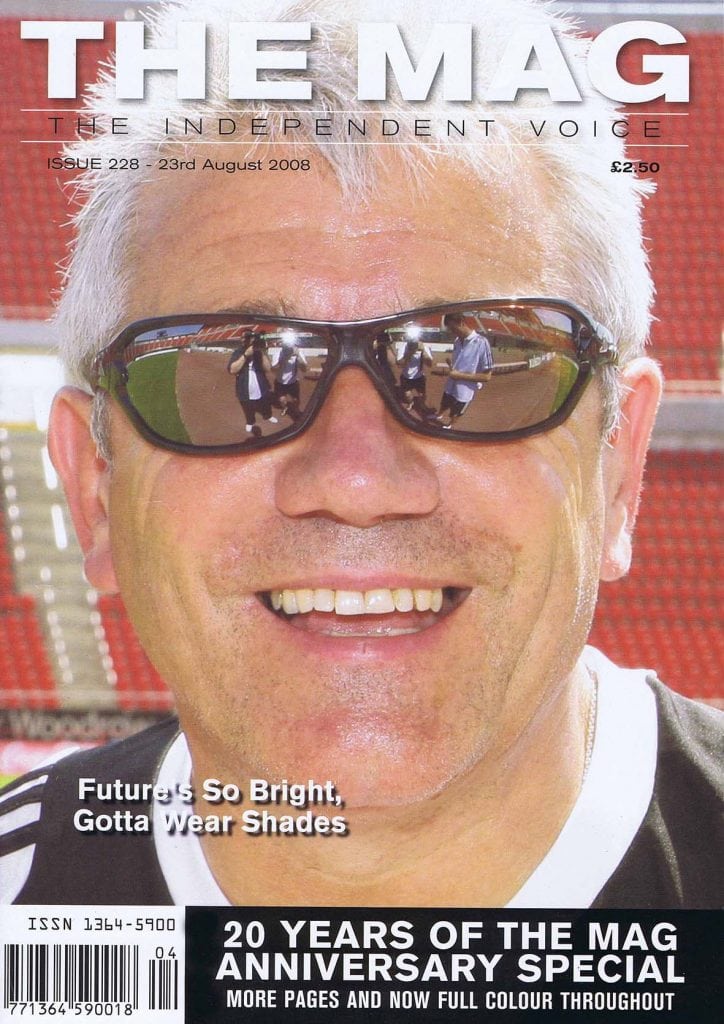 All of that nonsense was quickly brought to an end when Mort returned to the Law industry in June 2008 and Mike Ashley appointed his mate from the casino, Derek Llambias.

With a few months, Mike Ashley and Derek Llambias had forced out Kevin Keegan and then within the year Newcastle had been relegated.

The rest, as they say, is history. The last 12 wasted years with Mike Ashley and his appointed minions.

Chris Mort has being spotted at games in recent years but only due to catching the bug and becoming an NUFC supporter.