It is quite ironic that after the first convincing win on the pitch for Newcastle United this season, the fans should only days later experience their biggest defeat off it.

That is, the biggest defeat of Mike Ashley’s entire reign/occupation, not just the opening few months of this current season.

The development is approved by seven votes to three, despite 1,710 objections, pretty much all of them from Newcastle United fans.

Objecting because the development (21 storey apartment building, 12 storey office block, 13 storey hotel, another residential building of 10 floors) would ruin the city centre skyline, especially with regard to St James Park, plus almost certainly mean that realistically there is no chance of extending the capacity of the stadium in the foreseeable future.

The developers produced images showing that with the new development you will still be able to see ‘glimpses’ of St James Park from various viewpoints around the city centre. Hmmm, not quite the same and laughable actually. 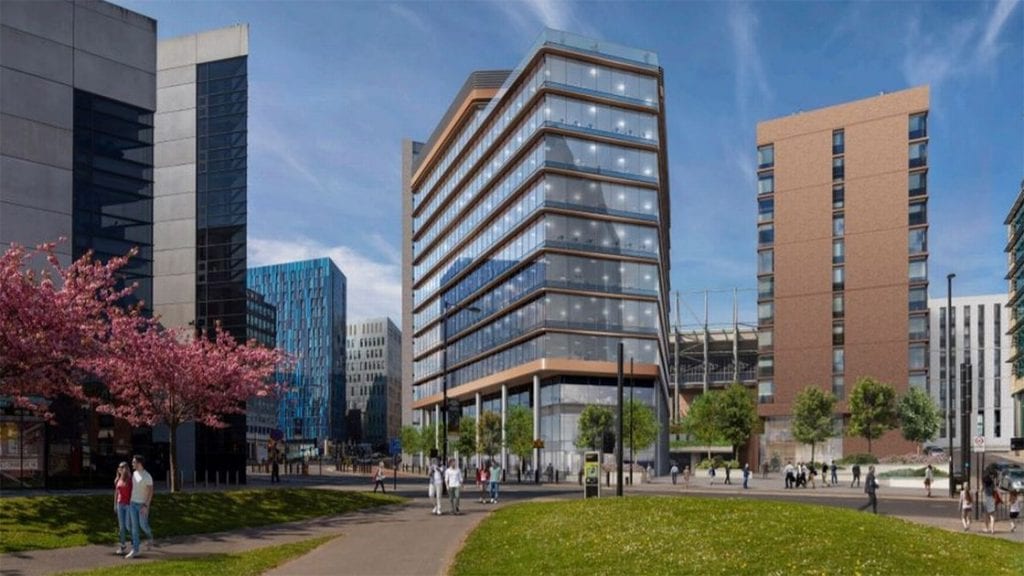 Far more important though is that realistically, if this development does go ahead, we will never see an increased capacity at St James Park.

So what some of you will say, there are thousands of empty seats at the moment so what would be the point?

Well that is the lamest short-sighted argument imaginable, can you not dream of a Newcastle United that is better than this current nonsense?

It is only three seasons ago (2016/17) when NUFC averaged 51,106 in the Championship solely because the fans thought that Rafa agreeing to stay might suggest some chance of a (relatively) successful football club sometime in the future.

Can anybody honestly claim that if Newcastle had ambitious owners and the team were doing well on the pitch, that NUFC couldn’t sell out a 60,000 capacity St James Park?

When Mike Ashley bought Newcastle United in 2007, various pieces of land and property were also included in the deal. One of those pieces of land was opposite the Gallowgate End, John Hall and Freddy Shepherd arranging the purchase of the Strawberry Place land in order to accommodate a future expansion of St James Park as part of a wider development.

They had plans drawn up which with the Gallowgate brought up to the height of the Milburn and Leazes, would mean an increased 60,000 capacity. At the time the then government were considering plans for a number of ‘Super Casinos’ and the initial Shepherd/Hall plans revolved around a potential wider Super Casino/Hotel project which would help finance the St James Park expansion.

The government then had second thoughts about granting these Super Casino licenses and the St James Park project was put on the back burner for a later date, no urgency though as the club owned a very long-term lease. 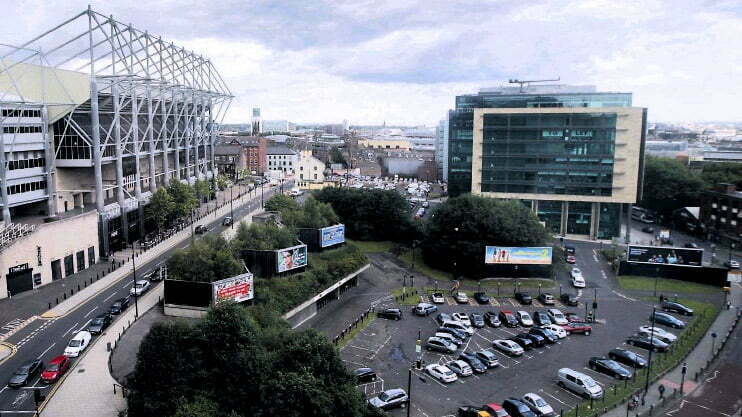 Which then brings us to now.

Mike Ashley buys Newcastle United in 2007, sells the land from the club to himself and then on to developers at a profit, set to ruin the iconic place his own football club/stadium has on the city skyline AND prevent any realistic development of St James Park.

We might expect better of Newcastle City Council when coming to their decision on Friday morning BUT it pales into insignificance when put alongside what the actual football club owner has done.

It is important that we don’t live in a vacuum and also look at what is happening elsewhere.

The absolute fortunes that so many clubs have spent/are spending on expanding their stadiums (or building new ones) and potential. Liverpool, Arsenal, Spurs, Manchester United, Manchester City all spending fortunes, with Everton and others looking to do similar.

Some fans/neutrals talk of the costs being unrealistic in terms of developing the Gallowgate End but it says everything that Mike Ashley has not even had one costing/feasibility study conducted in terms of expanding SJP.

It is an unknown and as things stand it will always be so.

Honestly though, if Newcastle United instead had the owners of any other top English club, do you think they would be selling off this prime city centre land for a few million quid of personal gain?

You have St James Park with massive business throughout the year in terms of conferences in the various suites etc, as well as of course the core football matches/business, so surely it is an open goal to then do your own major development on the land you already own opposite the stadium. Expanding St James Park as part of a wider retail/hotel/offices/residential development that could/would support a more prosperous Newcastle United going forward.

Mike Ashley has done massive short-term damage to NUFC (although having said that, how ‘short-term’ is 13 years and counting?) and now longer-term he is ensuring ambitions will be limited even if he finally agrees to genuinely try and sell the football club.

Newcastle United is about far more than the last/next match but at this moment in time it is difficult to see beyond that.